Brda is the name of the Slovene part of a natural region that stretches into Italy, too, where it is known as “Collio”.

Collio is also a region where excellent wines are produced and that is also worth of a visit.

Today we’re introducing you a small town in Collio: 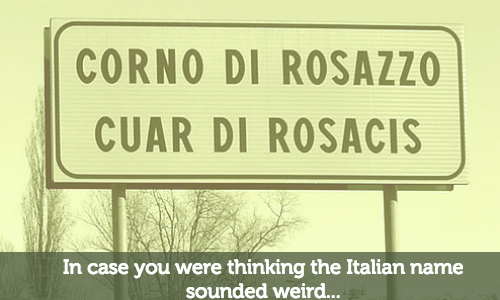 What for a weird name!

Yes, it is.
Corno di Rosazzo is a weird name for Italian speaking people, too. It must stem from the name of the creek that flows there, which is called “Corno” (meaning “horn”), probably because of the crooked form of its bed.
“Rosazzo” originates from the word for “rose” (“rosa”), that’s why the municipality’s coat of arms shows a horn of plenty full of roses.

Althought it’s a small settlement (3.300 inhabitants), Corno di Rosazzo offers more than a few interesting attractions to those who visit it.

From May the 8th to the 12th the 46th local Wine Fair is going to take place in Corno di Rosazzo.
We are going to talk about this event again.

Ok, where the hell is it?

You are now willing to visit Corno di Rosazzo, aren’t you?
It’s in Northern Italy, in the region named Friuli-Venezia Giulia, more or less 25 kilometres east of Udine.
It is also close to the border with Slovenia, so it’s a good place to start your tour in Brda. 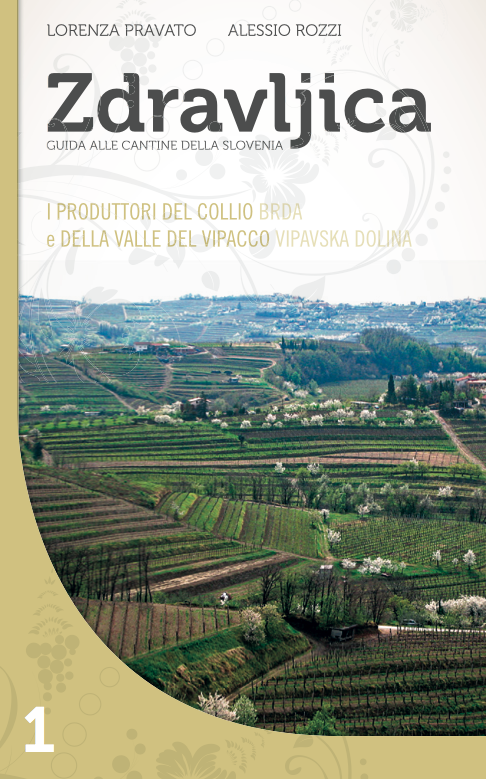